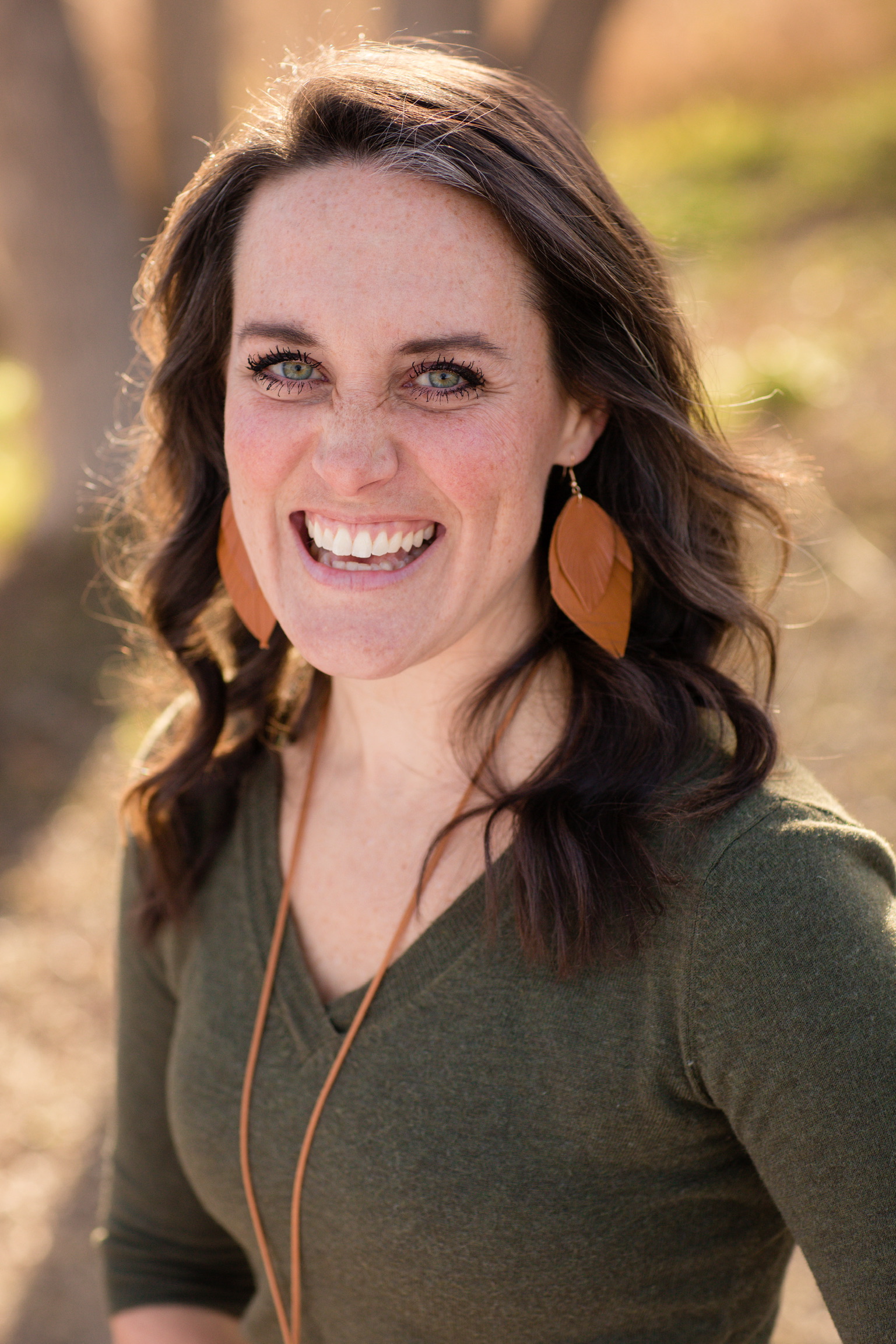 Rachel is currently a Foundational Franchise Owner and Certified Personal Trainer with Camp Gladiator. She also leads a D-Group and is a representative for Zyia Active, an athleisure clothing company.

How it all started...

Rachel grew up playing sports. Basketball when she was younger, then track & volleyball were her primary focus as she went into high school. Volleyball eventually won her heart; her competitiveness and love for the game were evident, although an appreciation for exercise in general had yet to be developed.

In college, the Lord removed competitive volleyball from the picture - helping Rachel to later realize that it had become an idol to her...valuing her position in the sport more than her position with God. This began a long journey of wooing and pursuing...on God's part...and resistance and learning...on her part.

Once volleyball ended, Rachel decided it was time to start figuring out how to stay fit and healthy on her own. She tried running for awhile (which she had a love/hate relationship with). In 2014 she and a friend decided to make a crazy New Year's Resolution and decided to run 4 half marathons (it was called the Four Seasons Challenge...one half every season)!! One of her favorite phases was participating in an at-home workout called T-Tapp. She did this on and off for many years, and when she was most connected to the workout she felt a pull to share what she was learning with others. Her biggest complaint about this workout she loved was that there was a lack of community & accountability. So no matter how much she loved it...she just couldn't keep at it consistently.

Fast forward to November 2017. Rachel was admittedly out of shape, had 25lbs of body fat to lose, and feeling a bit hopeless on finding something she could actually stick with. Then she heard of Camp Gladiator*.

*She heard about the program from her identical twin sister...who would definitely feel slighted if she wasn't given credit for getting this whole story started!!

Camp Gladiator (CG for short) is an outdoor (and now virtual) bootcamp style group fitness program. When Rachel first heard the name, she thought to herself “no way”. It sounded completely intimidating…even to an x-athlete! BUT, it wasn’t the gym…and they were offering a free trial…so she figured it couldn’t hurt to try.

Rachel showed up to her first workout and was surrounded by people who were loving and encouraging, giving out high 5’s (obviously pre-Covid lol) and saying “you can do this!”…even though she definitely felt like she couldn’t. 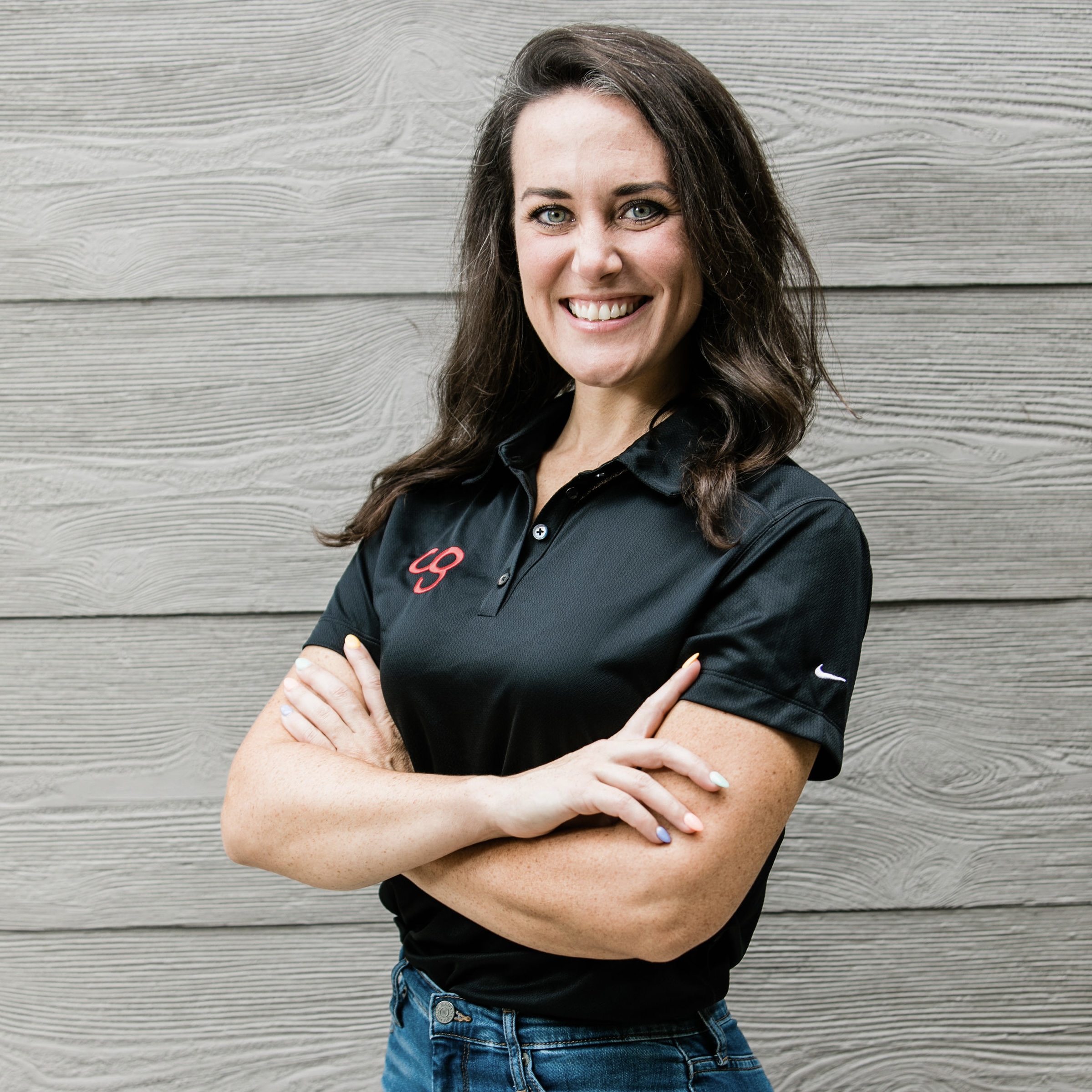 The trainer was kind and motivating, reminding the campers that everything they were doing was practical for helping them cope with and manage the every day aspects of life (ie - carrying groceries, picking up your kids, getting out of bed, getting up off the floor, etc). Needless to say…she was intrigued. There were no mirrors, nobody with their shirts off or muscles hanging out everywhere…just normal every-day people who seemed genuine and kind. The workouts proved to be fun and challenging, always changing and never boring! And on top of all of that, the community actually helped her stay accountable...she stuck with it!

After a few workouts she was sold (let's be honest it was after the first workout lol)…and after a few months, Rachel realized that she felt a call to be a trainer. God creatively helped this thought become a reality in August 2018, and now she joyfully gets the opportunity to train people in all walks of life, all over the world. Since then she has lost those 25 lbs of stubborn body fat and is able to maintain a healthy lifestyle, not obsessed with her weight OR her workout routine.